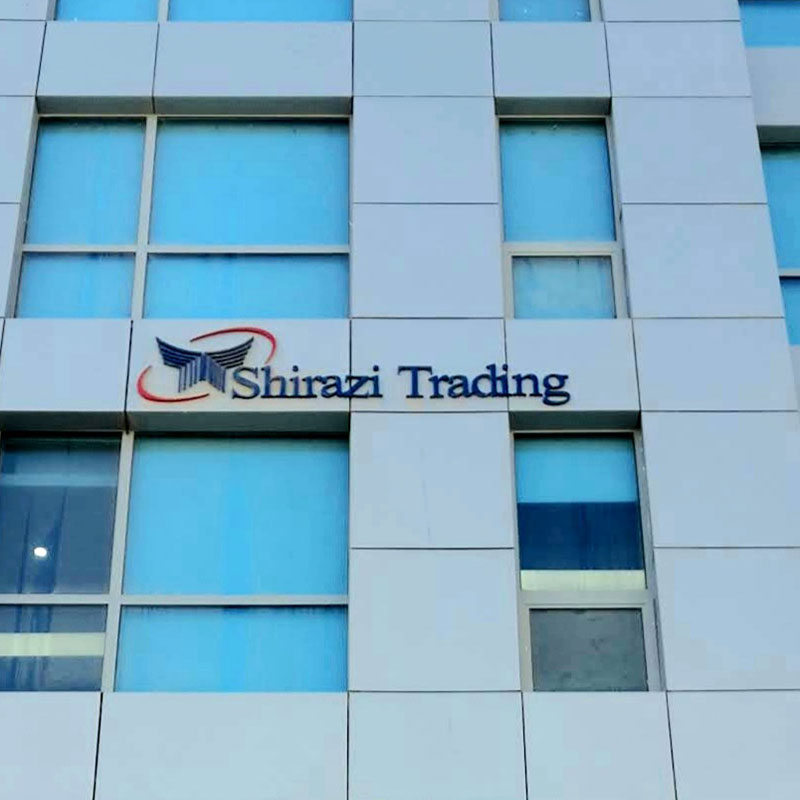 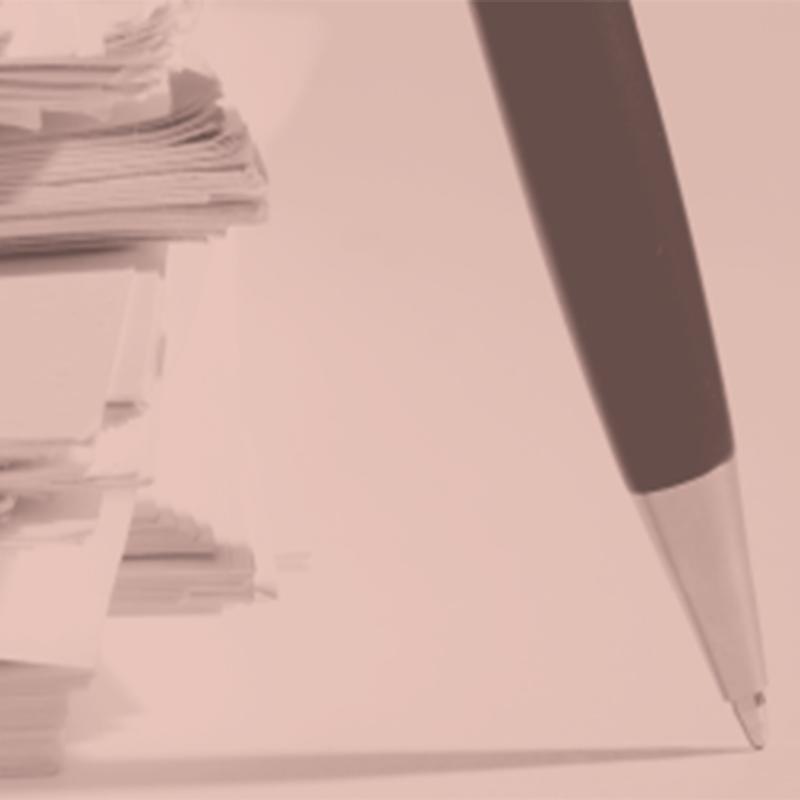 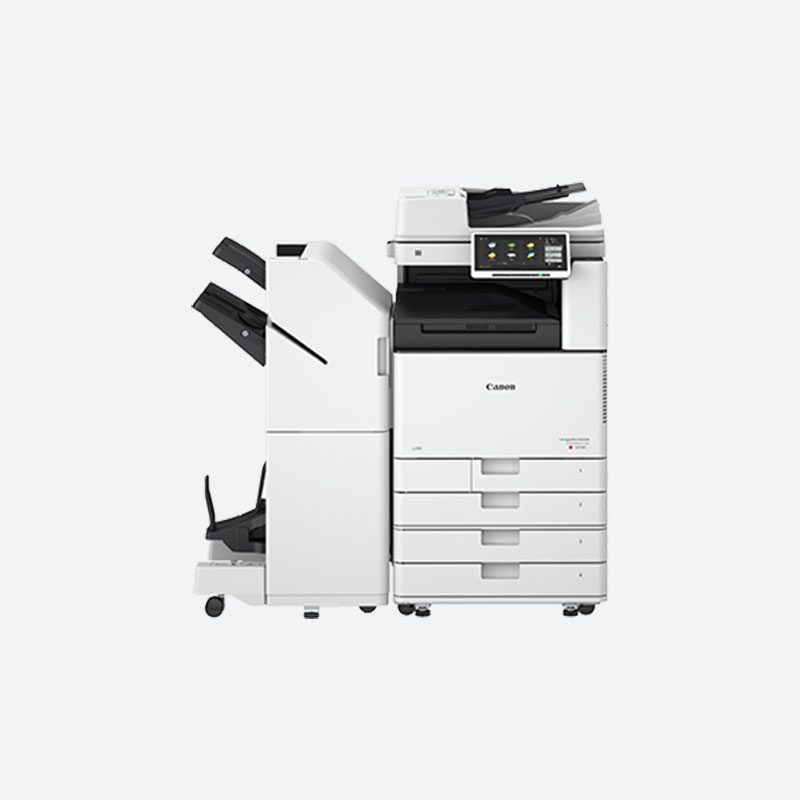 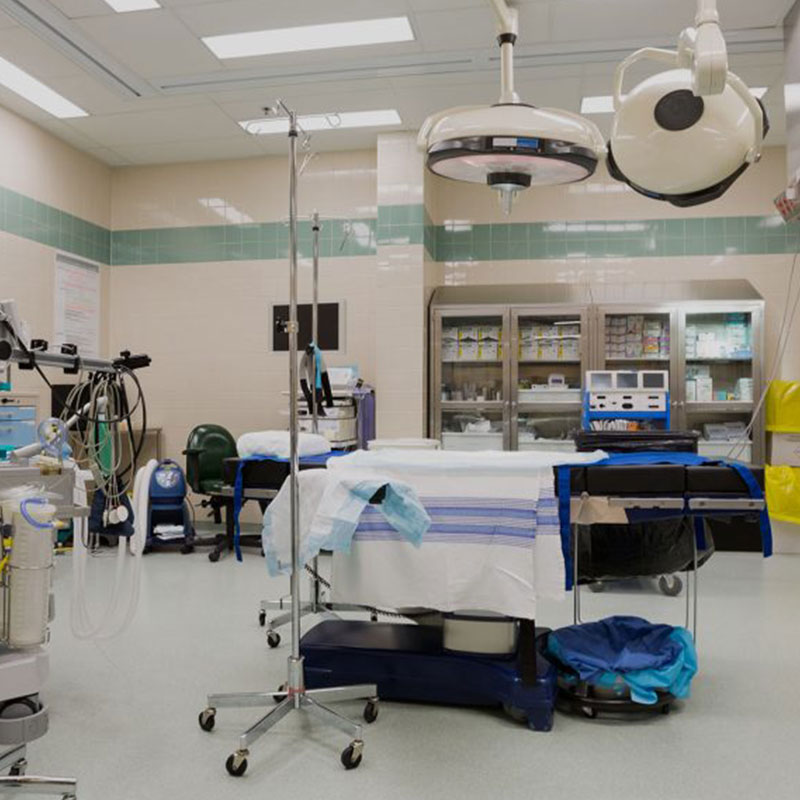 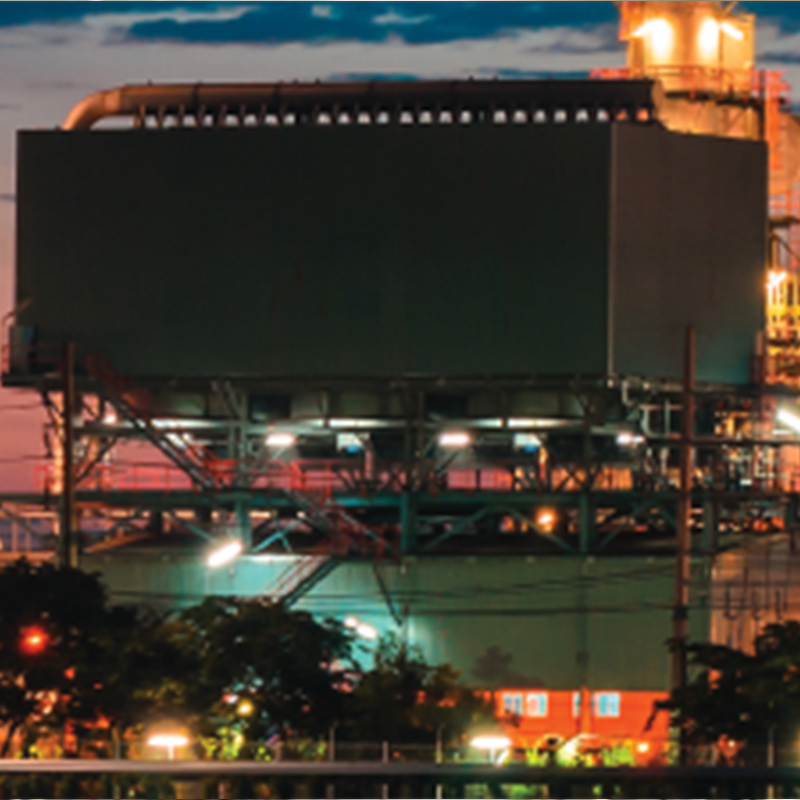 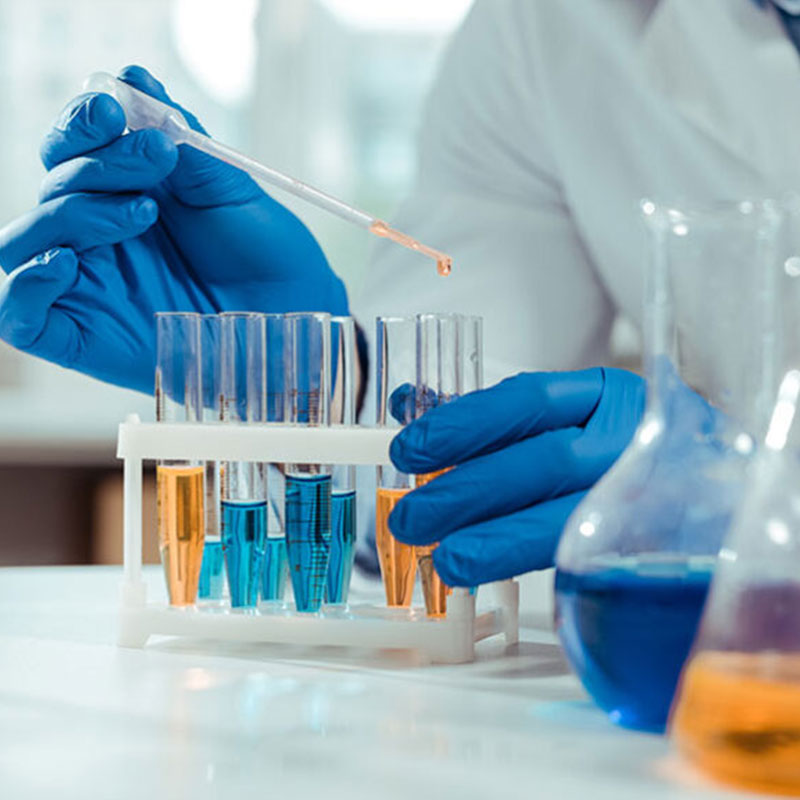 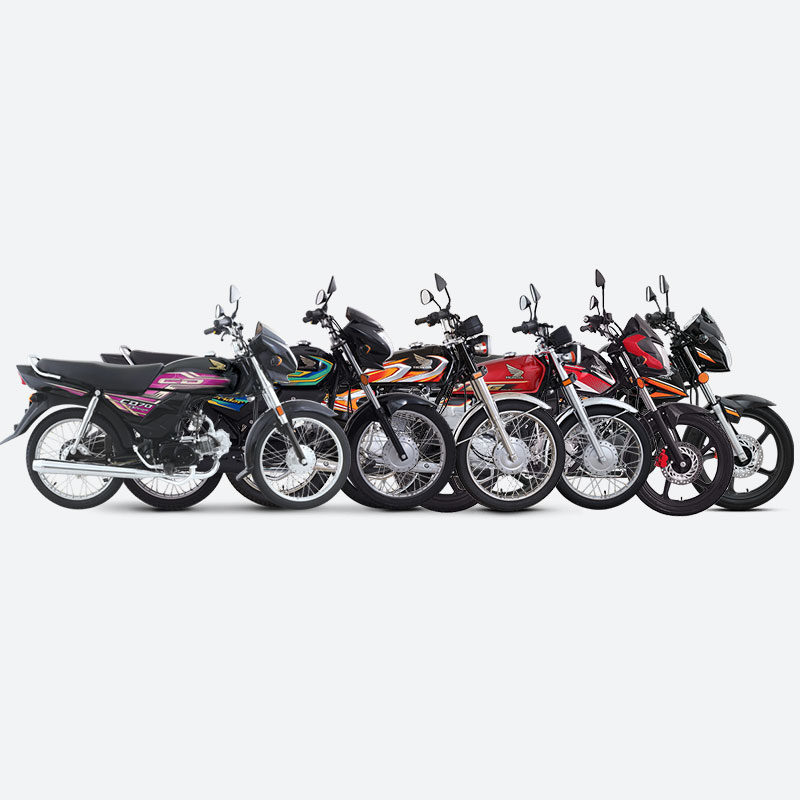 The Atlas Group Pledges Towards Naming of the CentralBuilding at LUMS
September 2, 2022

The Atlas Group has made a generous contribution towards the naming of theCentral Building at LUMS after their former Chairman, late Mr. Yusuf H. Shirazi.

Mr. Shirazi was one of the founding members of LUMS and served on its Board ofGovernors for several years. He was also a founder member of the Karachi Stock Exchange, Lahore StockExchange and International Chamber of Commerce and Industry. Mr. Shirazi had an illustrious career, andin recognition of his services was awarded the Sitara-i-Imtiaz by the Government of Pakistan.

This new space, named the Yusuf H. Shirazi Complex, will serve as a hub ofintellectual exchange where faculty and students from across the University can come together andinteract. The building will be a dynamic centre to hold classes, seminars, workshops, conferences, andvarious events. It will also be a place where the different research centres at LUMS can collaborate andlead the effort towards multidisciplinary research.

Remembering the late Mr. Yusuf H. Shirazi at the MoU signing ceremony, SyedBabar Ali said, “He was a person of tremendous courage and foresight. I hope this building will be afitting tribute to his memory and the generosity of his sons and family.”

Mr. Ali H. Shirazi, speaking about his father, said, “This project will be atestament to the love he had for LUMS, and his dedication towards promoting education in Pakistan.” Mr.Iftikhar H. Shirazi also reiterated the generosity of his father. “He used to say what comes fromsociety, should go back to it. His vision also included stressing on education, especially for women.”

Mr. Dawood recalled the LUMS charter in which the Shirazi family was anoriginal signatory; late Mr. Yusuf H. Shirazi helped set-up LUMS and believed that the most importantthing needed in Pakistan was education.

Dr. Arshad Ahmad spoke about the functionality of the Central Building and theconversations had at LUMS to conceptualise it. “We wanted the most promising Centres at LUMS to behoused here. We asked our Centre directors to present their vision to make a difference in Pakistan, andon the basis of this, six centres were shortlisted.”

He also added that the Yusuf H. Shirazi Complex would become the hub of LUMS’internationalisation efforts for students and researchers.

Other facilities housed at the Central Building include a 500-seat auditorium,classrooms, discussion and team rooms, student council and students’ centre, recording studio, radiostation, Makers Lab and exhibition area/gallery, a cafeteria and faculty lounge.

LUMS has a long history of association with the Atlas Group which hascontributed to the National Management Foundation, as well as scholarships for financially disadvantagedstudents.